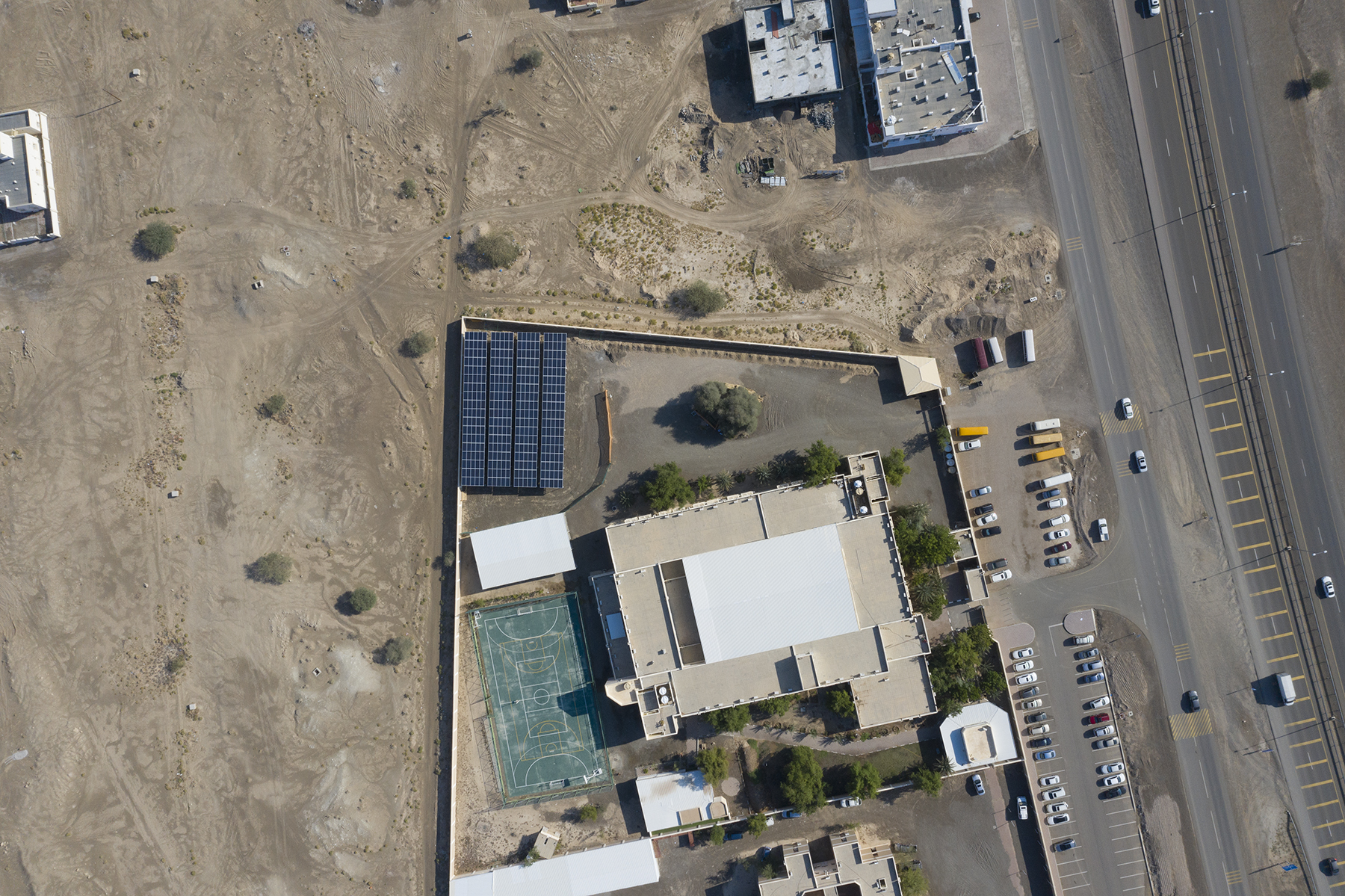 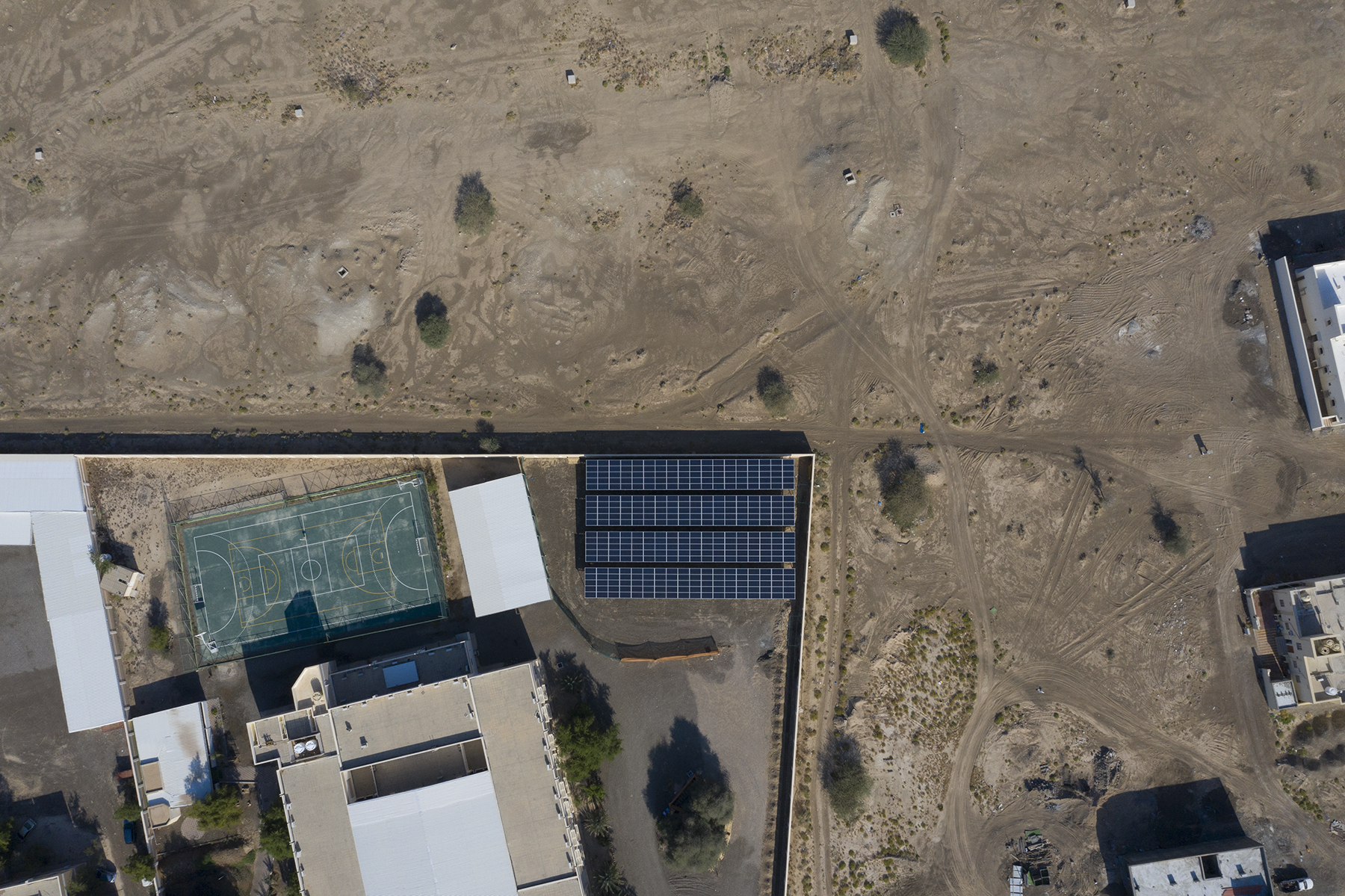 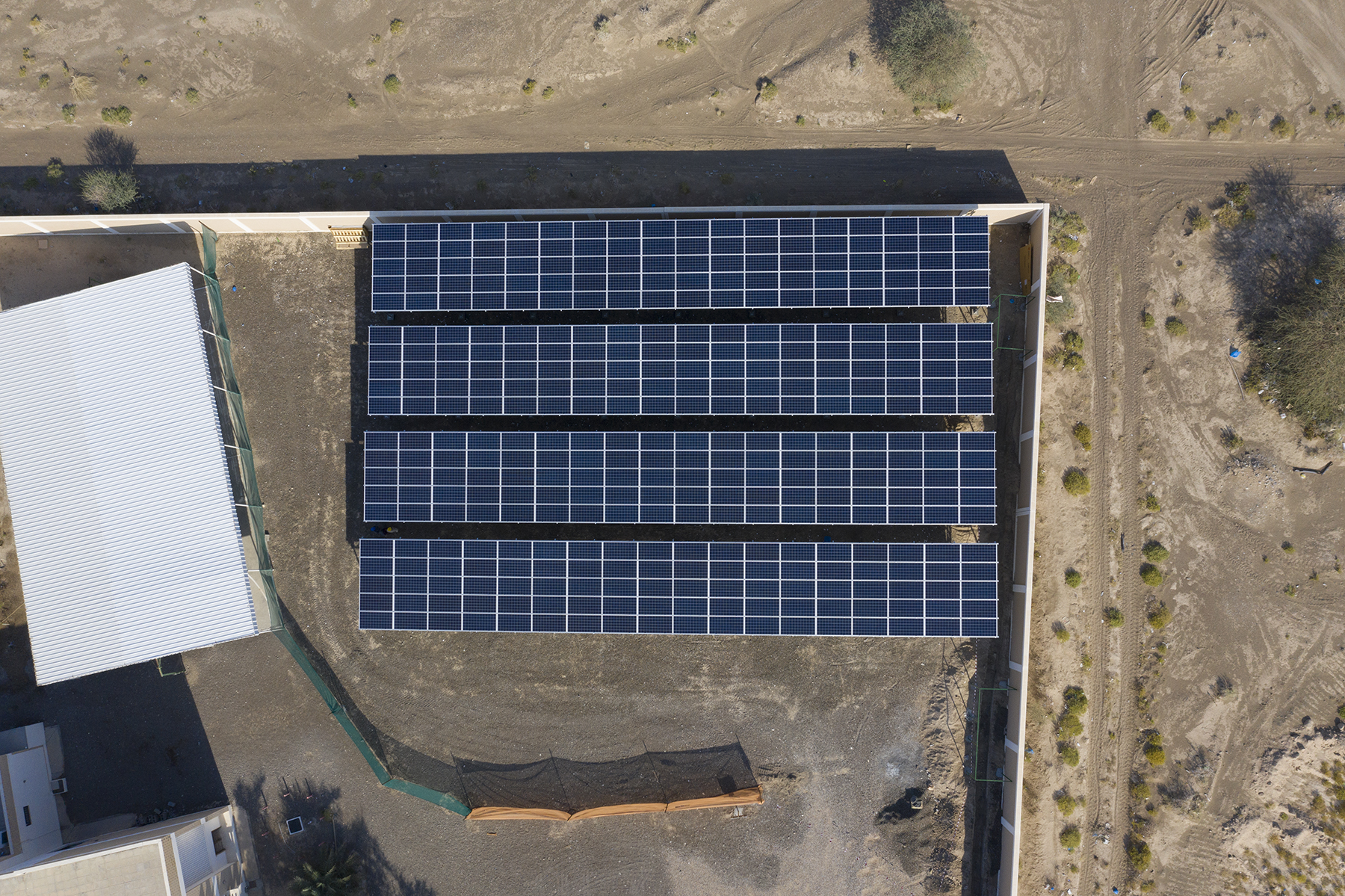 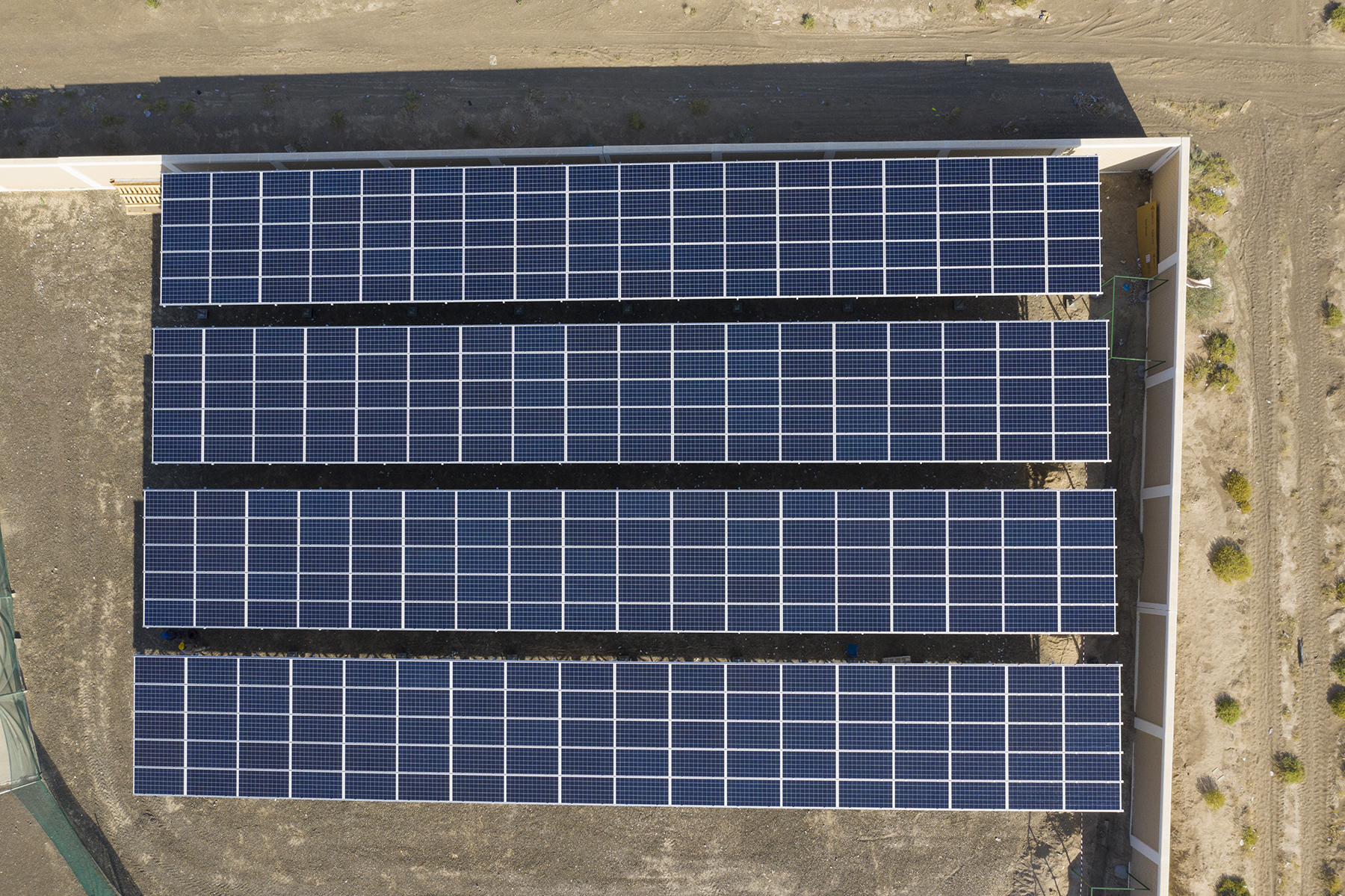 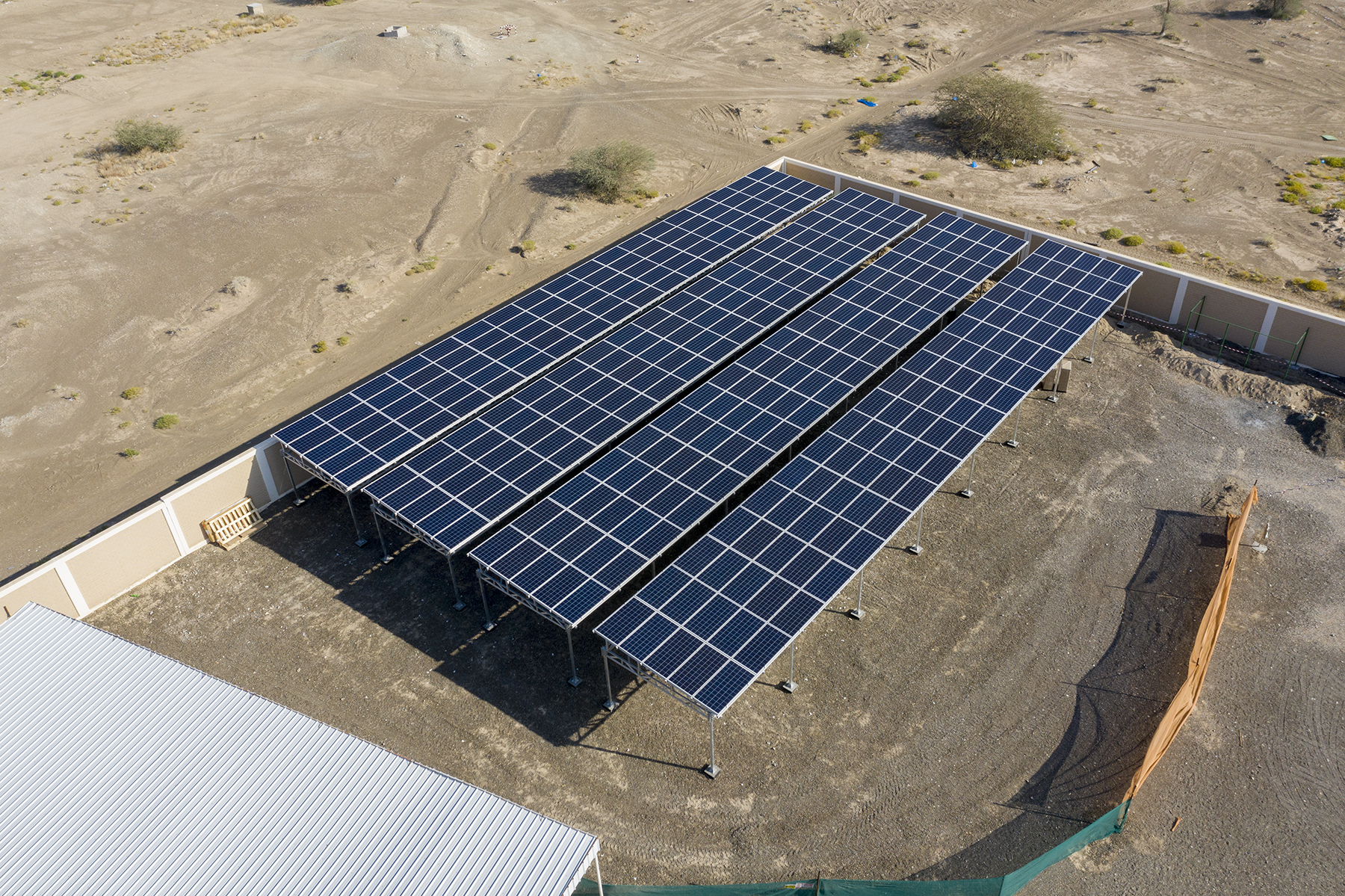 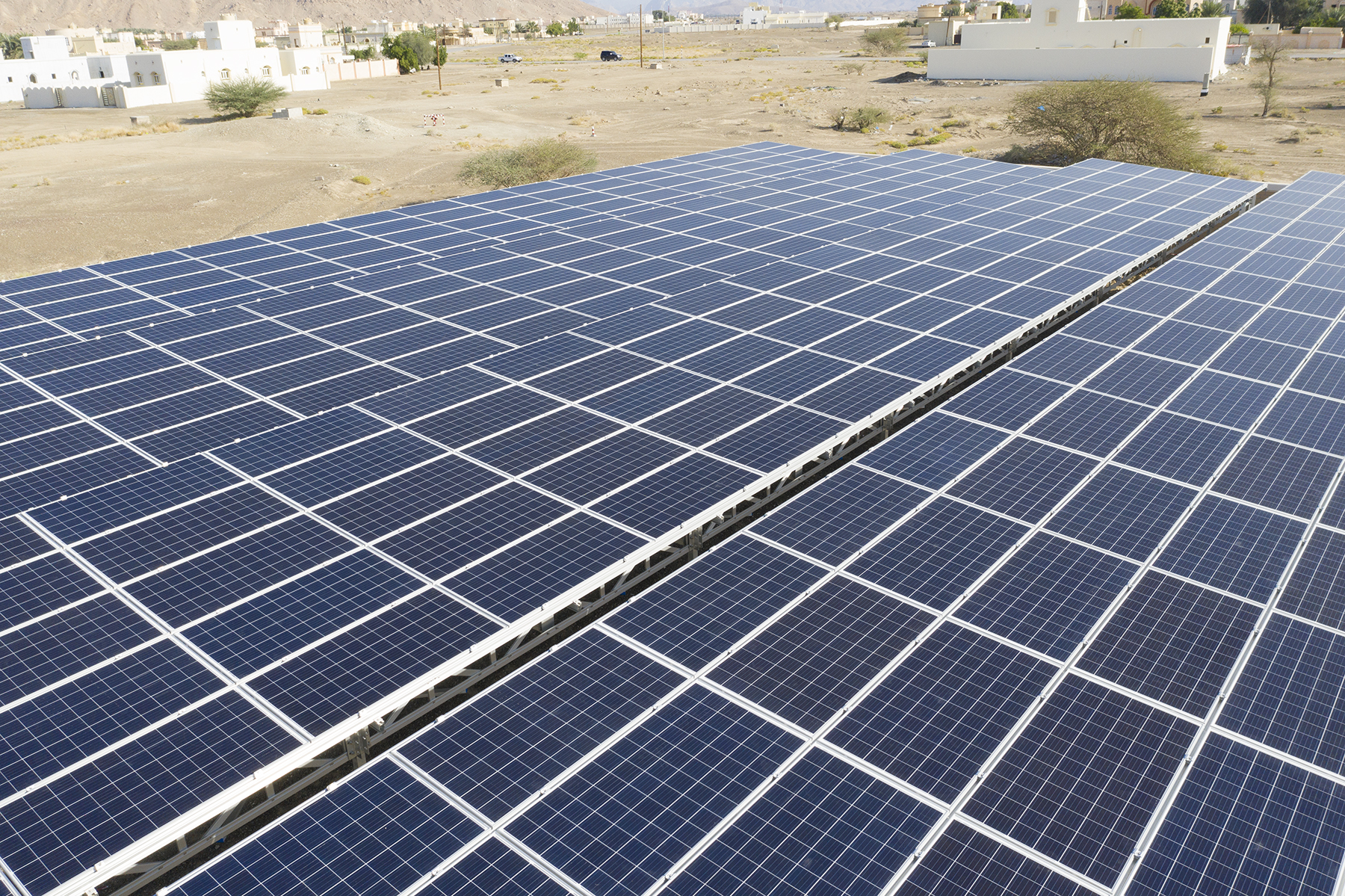 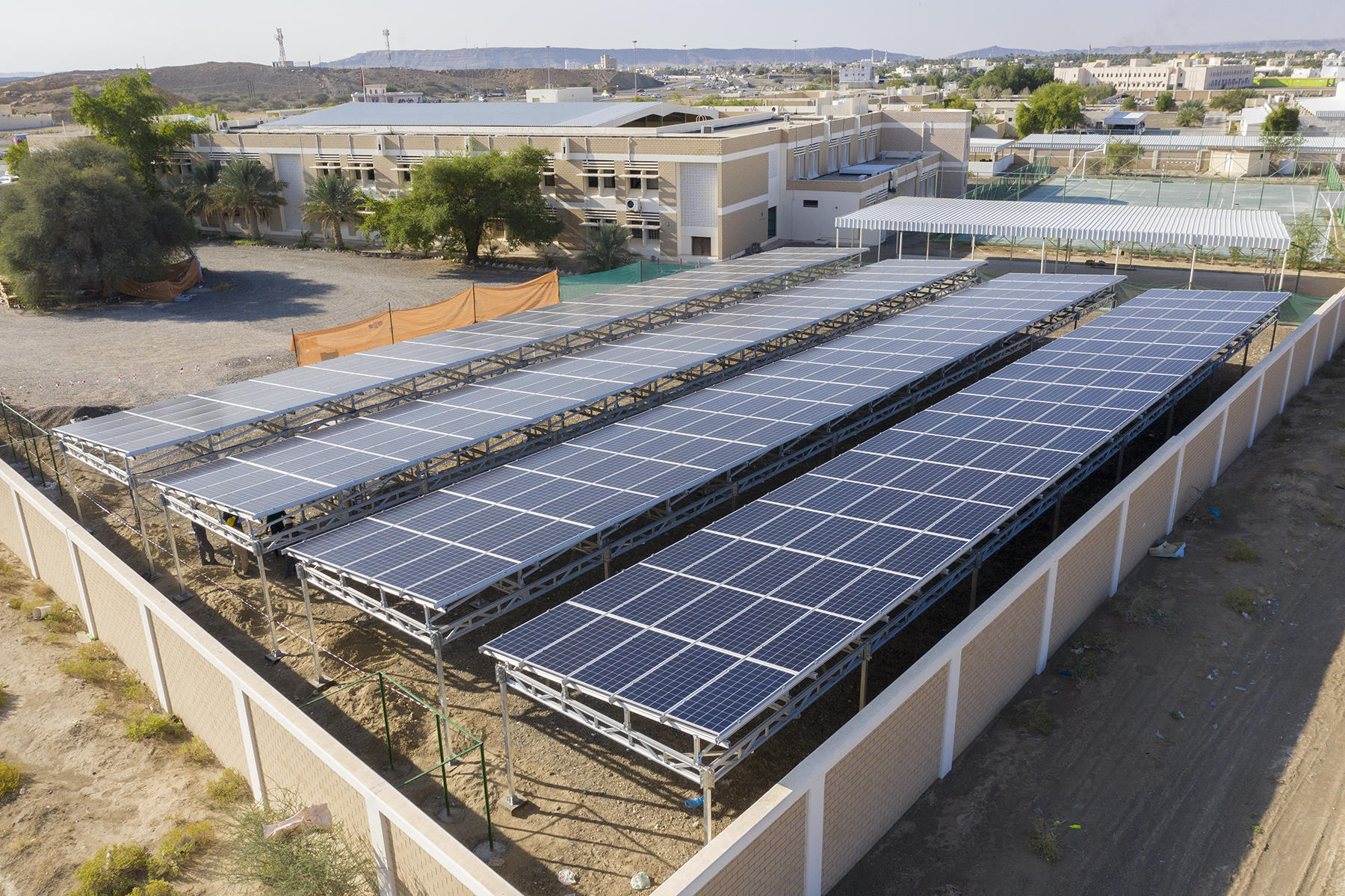 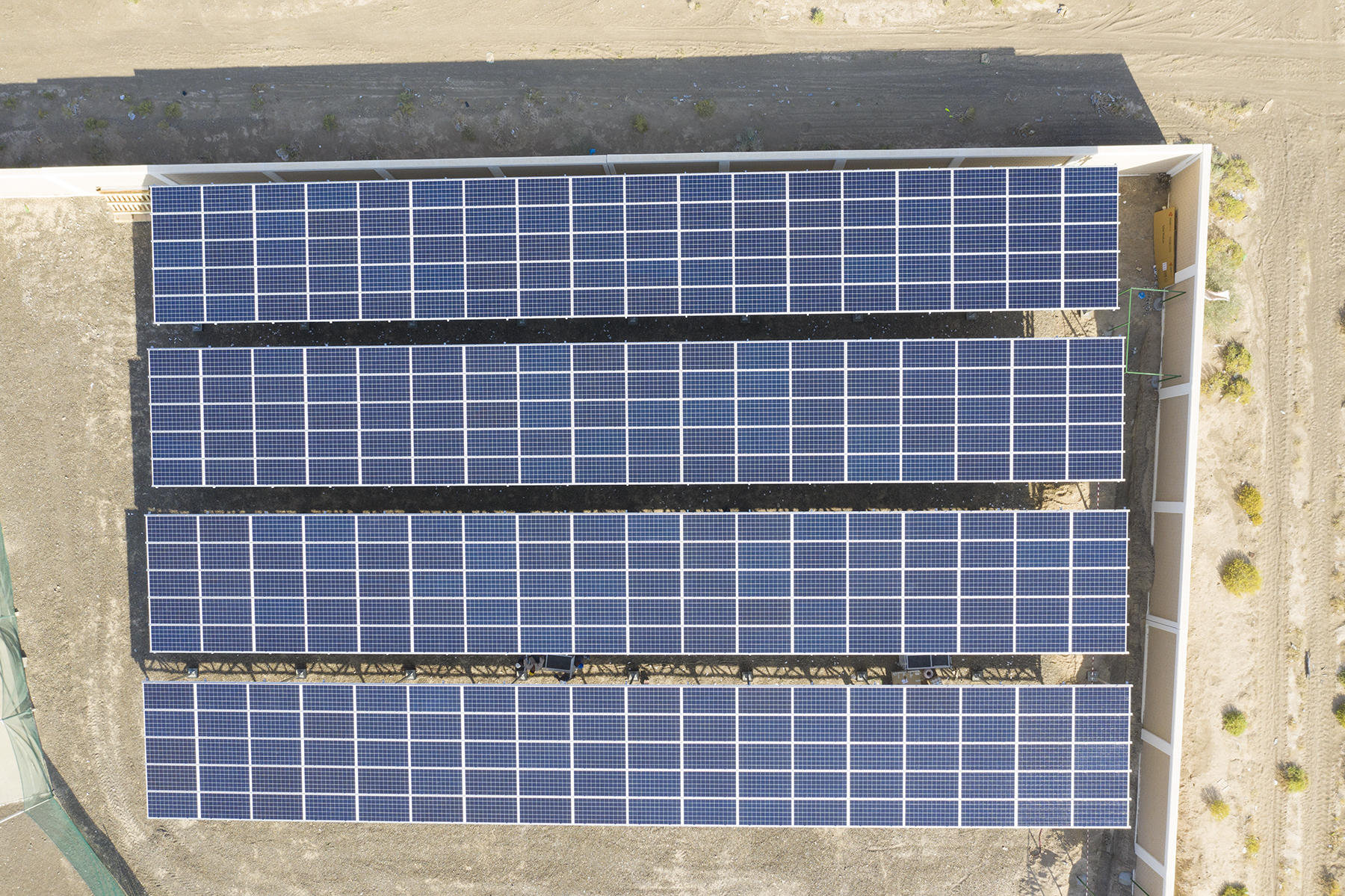 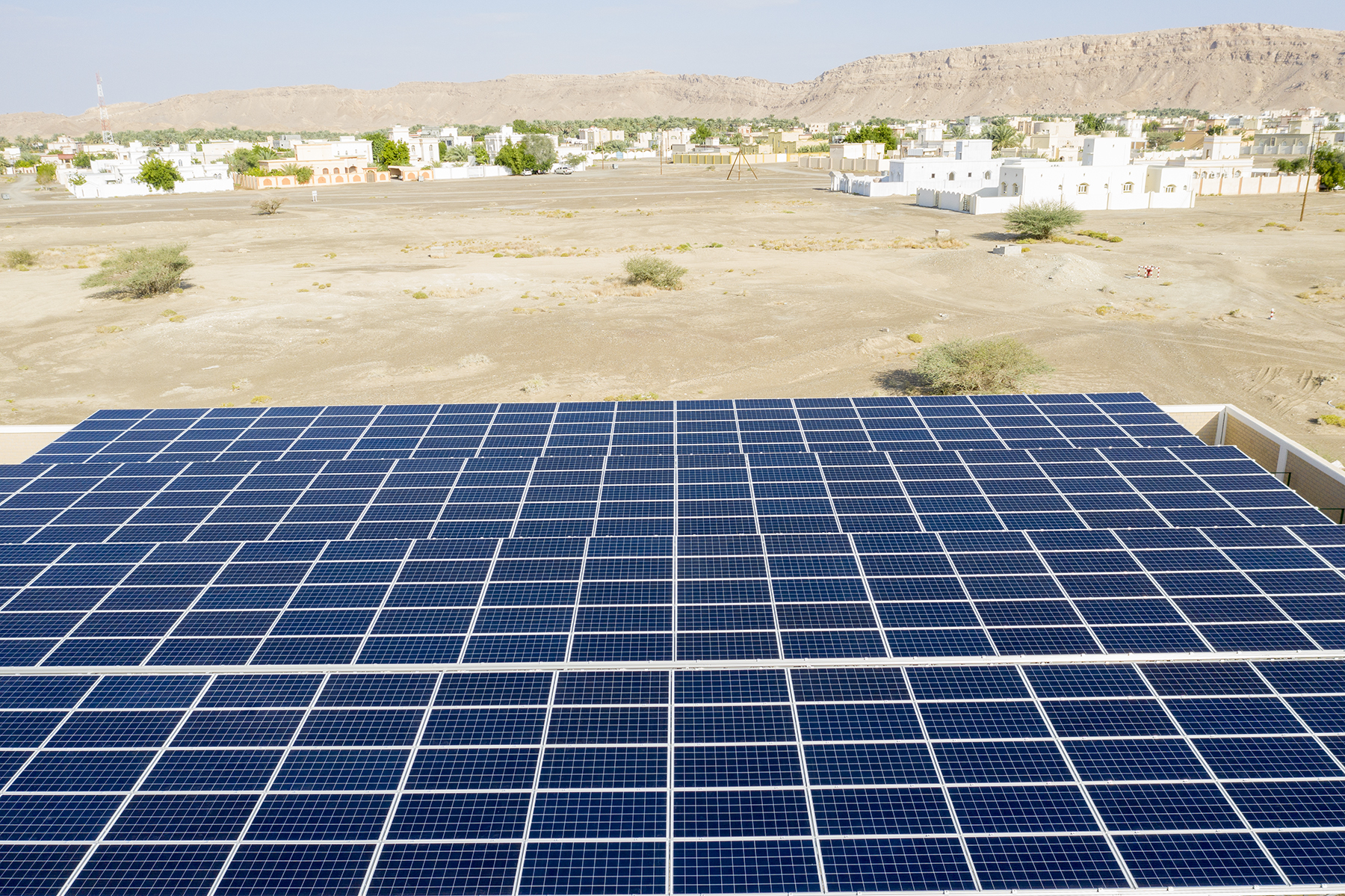 Fatima bint Qais School has a large horizontal area within it’s fence that has not been used practically and beneficially. Therefore, it was an opportunity that Nafath did not hesitate to seize to start designing a system for solar cells to be installed in that area, which amounted to 720 square meters. This will be a vivid example for the students to learn about the renewable energy field and enlighten them about this promising modern field emerging in the Sultanate. In addition, it will reduce the cost of the school’s electricity bill, as the cells’ production capacity has reached 122 kilowatt.